is a holistic clinical hypnotherapist, performance coach, singer-songwriter and drummer and author of "Dare to Be Seen: From Stage Fright to Stage Presence - Ten Easy Steps to Turn your Performance Anxiety into Authentic Power with Transformational Hypnotherapy".

Dare to Be Seen and Albums (aka Elyssa Vulpes)

LINK TO FREE E-BOOK FOR YOUR AUDIENCE

Elisa Di Napoli has been a full time integrative clinical hypnotherapist since 2001, her practice expanding across New Zealand and Scotland.

She is among the first practitioners to embrace the innovative discipline of hypnotic coaching.

She is a drummer and an accomplished singer-songwriter with 20 years of performance experience and eleven albums under her belt.

Her background includes philosophy, art, comparative religion, music performance, and acting. This is her first book.

Elisa Di Napoli has been in full time clinical practice as an integrative hypnotherapist and coach since 2001.

Practicing in both New Zealand and Scotland, her work places a great deal of importance on positive mental health, Neuro-Linguistic Psychology, and Holistic Coaching.

She originally studied philosophy and comparative religion, but took up hypnotherapy after an interest in shamanism led her to explore the mind-body connection within altered states of consciousness.

Coming from a diverse background including philosophy, art, comparative religion, music performance and acting she has a Graduate Diploma in Electronic Music Composition and Performance as well as a BA (Hons)in Comparative Religion at the University of London.

She is a drummer and an accomplished singer-songwriter with twenty years of performance experience and eleven albums under her belt.

She is passionate about learning and has been involved in many drumming groups, improv comedy classes, performance workshops, drama, and clowning classes.

When she is not making music, writing, or taking courses, she greatly enjoys the company of her dear cat, Bubulina.

Dare to Be Seen

Learn how to deal with public speaking nerves and how to overcome interview anxiety from a clinical hypnotherapist, coach, singer-songwriter, and former sufferer who has turned her own fear around using the very methods she teaches.

Combining clinical knowledge, coaching exercises, and transformational hypnotherapy, this practical step-by-step program will quiet the negative voices in your head that prevent you from standing out and take your speech, audition, gig or presentation to an entirely different level.

Plus two bonus sessions on how to:

In addition to this I have studied EF as well as Cognitive Behaviour Hypnotherapy with the Anglo European College of Hypnosis (UK) and I am dedicated to attending regular CPD courses in this fields.

I am an accredited certified member of NCH , The Hypnotherapist Register and I undergo regular confidential supervision with the Lothian Hypnotherapy Network. 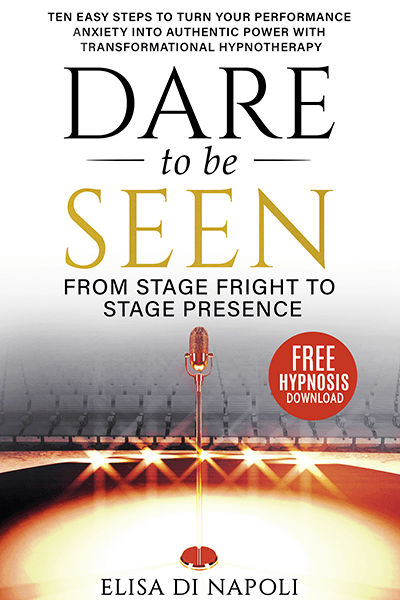 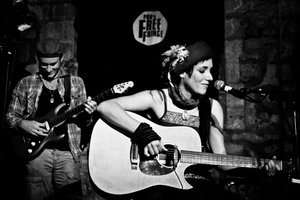 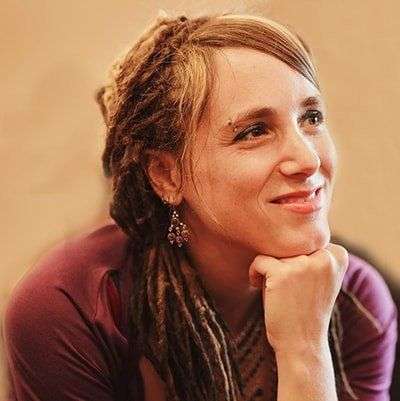 Dare to Be Seen on Amazon US

Dare to Be Seen on Amazon UK

Dare to Be Seen on Amazon CA

Dare to Be Seen on Amazon AU

What They Say About Me 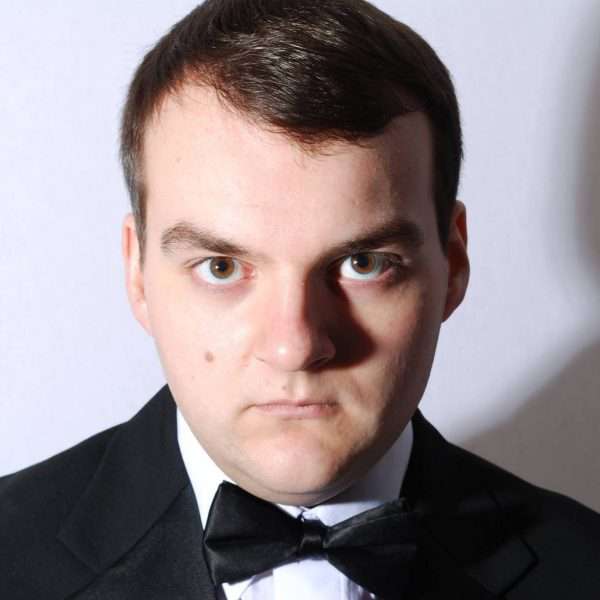 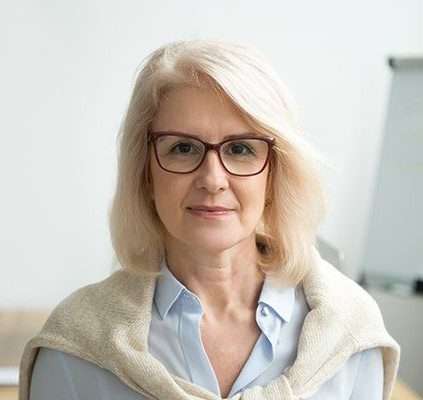 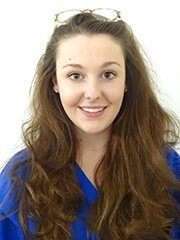 "Elisa helped me overcome my fear of singing in public. I would highly recommend her to anyone who struggling with fears or anxiety." 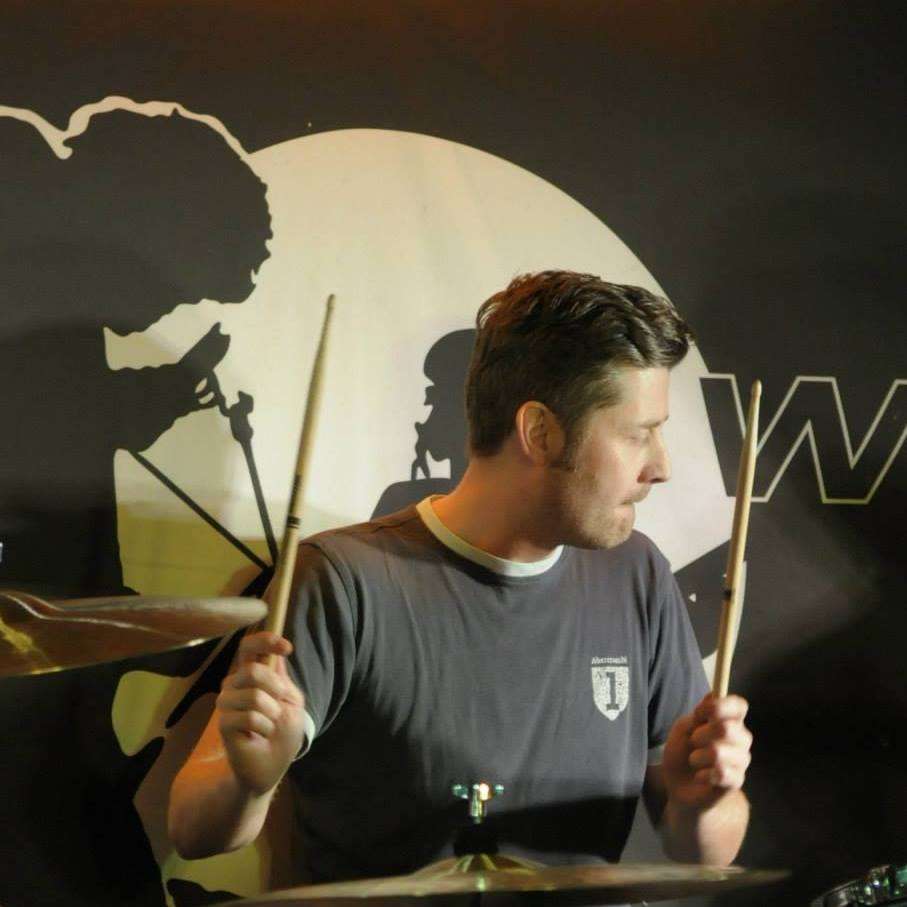 "If I could Elisa's help has been priceless to me, she has a depth and understanding that cant be taught, if I could leave 100% star review I would.."

let's get in touch

Feel free to call or email me at any time